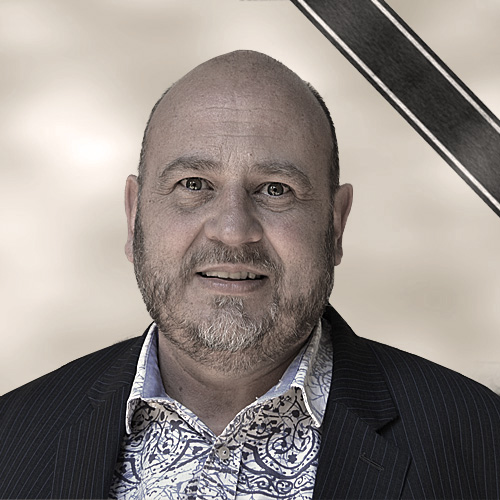 Obituary for a friend

Peter Constant Long, who passed away on the evening of Friday 9 July, was born in Messina, South Africa on 29 January 1964, but grew up on a farm in the Nuanetsi area of the then Rhodesia and went to school in Fort Victoria, Rhodesia. His family emigrated to Natal, South Africa in 1972, where he grew up and was educated, graduating with a degree in Business Administration. He was married to Ae, was brother to Marie, Phillip and Daphne, and was a beloved uncle and grandfather to their children.

He spent more than 30 years in the travel industry where he held various management positions, but his greatest achievement during this period were the relationships he built and the respect he earned from his peers and colleagues.

Peter was a student of human relations and believed in looking people in the eye when talking to them, a firm handshake and a very attentive listener who had an incredible mental filing system that enabled him to remember the most personal and important information of each person he met. This was always reflected in how, every time he would meet that person again, he would ask them about their sick mother, pet monkey or holiday to China, which would always endear people to him because they were blown away by the detail he would remember about them.

Peter had a very inquisitive mind and was a voracious consumer of information on any and every subject that had the slightest thing to do with his career, a family member or friend’s interest or any craze that looked like it would be the next big thing. This was seen in the various business ventures he got involved in and in most cases he had his finger in more than one venture at a time. Because of this nature he found commonality with many people as he could converse on any subject, but what was more startling was when he shared trivia and knowledge on some strange custom or very arbitrary topic that was not always socially appropriate.

In his role at Amadeus he was responsible for operations in eleven countries and in each of these, every customer he interacted with, became a friend for life because of his very personal touch. With the staff he knew everyone’s spouse, boyfriend, girlfriend, or kids and would make sure he spoke to each of them at Christmas parties or whatever occasion he met them as that was his way of showing respect and acknowledging them.

Peter had been working on a new travel trade software venture with a team called travelcenter.africa® since 2018 and was at the cusp of launching across Africa at the time of his untimely passing. At travelcenter.africa® we had noticed how he had struggled getting back into his old fearless and confident sales persona, as the departure from Amadeus had somewhat dented his confidence. This has made his passing very painful and heart breaking for the team and we want to take this opportunity to tell Ae and his family that we feel your loss and pain because we knew how important it was for Peter to get back at the top where he belonged in terms of interacting with people in the industry he loved so much. Apart of the fact that we have lost a very close and empatic friend, we are struggling to deal with the gap he left in terms of the personality he was as that will never be replicated. We can only be grateful that we got to know him and we thank you for sharing him with us.

May God give you strength to weather this storm that you are dealing with.